The Winchester Model 61 Magnum was manufactured between 1960 and 1963. This particular rifle is chambered in .22 Magnum Rim Fire. It is a Slide action hammerless design with a tubular magazine.

This particular rifle came to me because it would not fire. Operating the slide did not seem to have an effect on the condition of the hammer. Pulling the trigger on the assembled rifle indicated nothing. 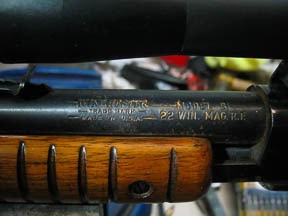 During initial inspection of the rifle it was clear this rifle had been neglected. There was surface rust on several places. The inner magazine tube was covered in surface rust. The side plate of the scope mount was installed upside down and the screws were rusted. 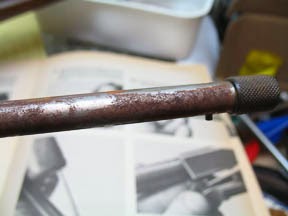 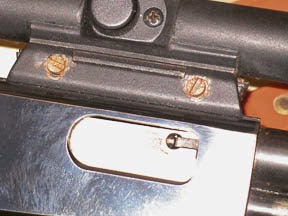 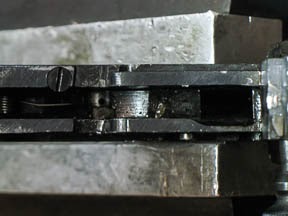 When I disassembled the lower receiver I discovered the problem. Under the trigger inside the bottom of the receiver was a clump of oily carbon. This was stopping the trigger from being pulled completely. 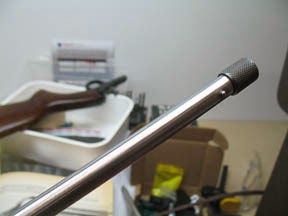 While I had the gun disassembled, I cleaned everything, including the bolt, and polished the visible side. I took the inner magazine tube to the polishing wheel and cleaned off the rust. 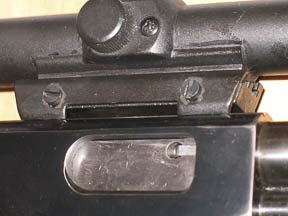 I removed the scope mount, cleaned the rusty screws, inverted the side plate and reinstalled everything. Some careful work removing the surface rust from the rest of the gun, then reassembly, lubrication and testing. 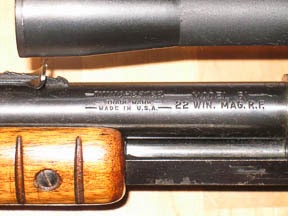 The Walther PPK/S is a wonderful handgun. A compact .380ACP, it is the standard when comparing handguns of this class. While this is not my favorite .380, there is certainly little to complain about.

This handgun came to me from a retired police officer. He had carried it as a backup and off-duty gun for many years. At some point the gun was refinished, electroless nickel, after it was damaged. The gun had intermittently stopped firing on the first (double action) shot.

He remarked, and I agree, that this gun had one of the nicest DA trigger pulls for a Walther that we had ever seen. It was very smooth.
﻿﻿﻿﻿
I detail stripped the gun and inspected every part. Nothing was out of the ordinary, except for the main spring. This is the spring that drives the hammer forward into the firing pin. I found that the main spring appeared to have been shortened. Typically, these springs are closed on both ends, while this spring was closed on only one end.
﻿﻿
I tested the force applied to the firing pin, comparing this to other .380's I have in the shop and found this one too light. So the main spring needed replacing. Brownell's only carried Wolff springs. I called Walther USA and they shipped me a new spring. The new spring had a similar number of coils, but was longer and closed on both ends. After replacing the spring I tested again and found a significant increase in the firing pin force.